What’s the worst travel advice you’ve ever been given?

I have been given advice both good and bad before my travels, and am happy to announce the titles of twenty stories of travel advice I am glad I ignored, travel lesson I had to learn along the way as I explored more than a dozen countries over the last decade or so. 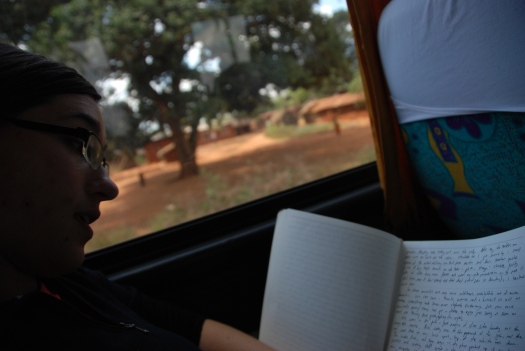 Without further ado, here are the twenty bits of travel advice that I learned to ignore, leading to twenty entertaining stories that make up my new travel memoir, Make Sure You Have a Map, out summer 2016.

If you think some of these do sound like good advice (which I myself thought at some time too), I invite you to check back in this summer, read through a copy of Make Sure You Have a Map and learn how your next trip might just be more fun—and more meaningful—if you decide to ignore these twenty pieces of travel advice.