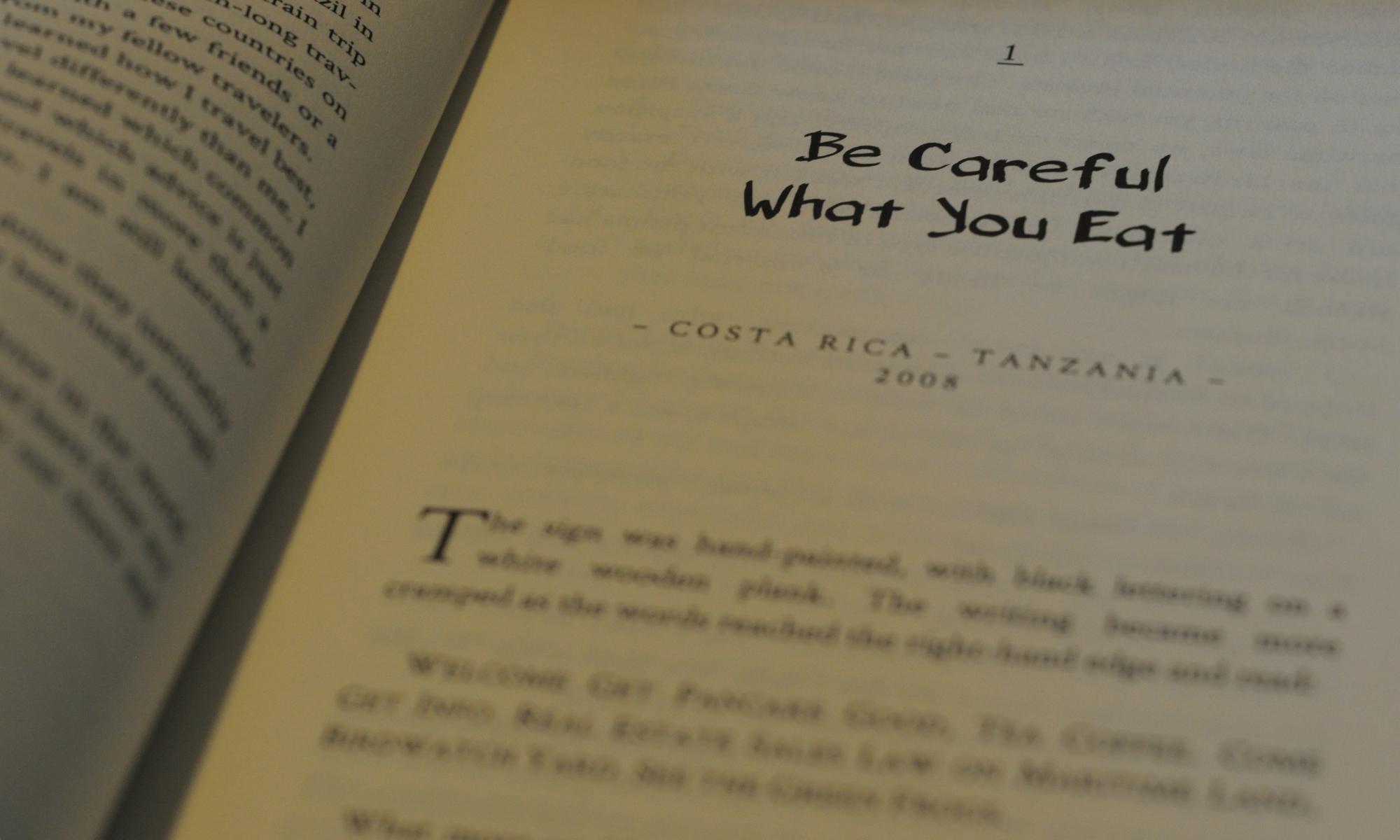 Looking for a bit of insider knowledge about Make Sure You Have a Map? Here are a few fun facts about the book and my writing process: 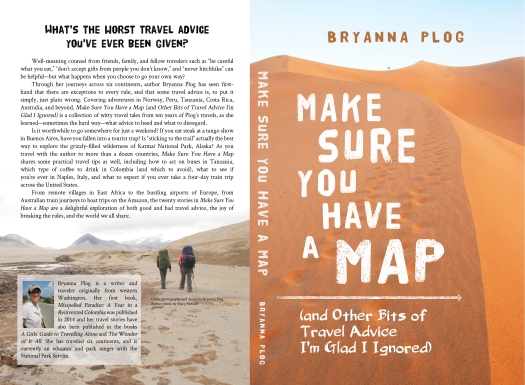 Do you have any questions for me? Feel free to leave a comment or head over to the “contact me” page to send me a message.