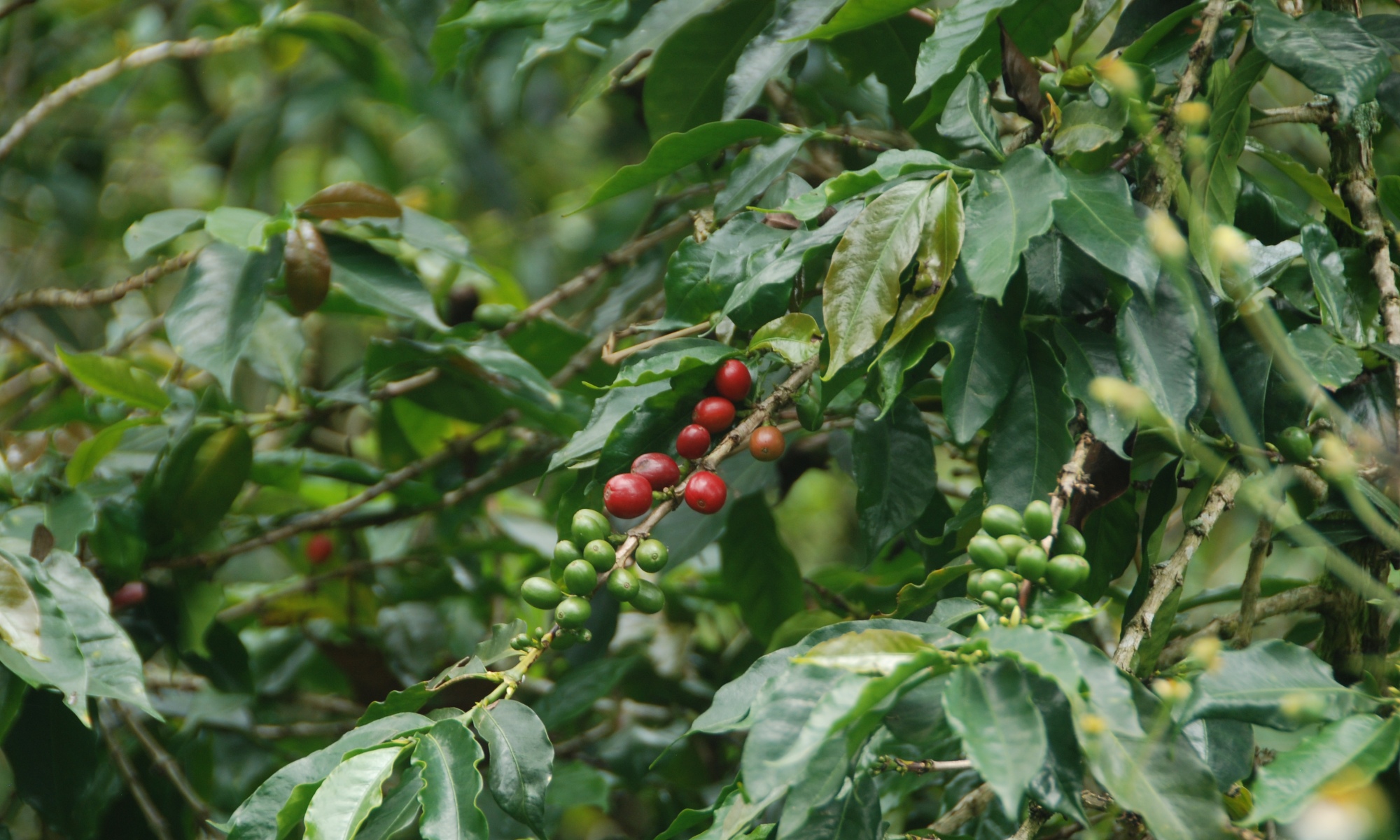 I write a lot about diffusing stereotypes about Colombia, stereotypes I continue to hear from other travelers and from friends and colleagues here in the United States.

However, that not is to say that all stereotypes about Colombia are negative — or are untrue.

Think of Colombia and I bet Colombian coffee is on your list of things that come to mind. And while I had been in some regions where coffee in grown (such as the coastal Santa Marta mountains), I had not visited Colombia’s actual Zona Cafetero, or coffee-growing region.

So my last week in Colombia was spent in the cool, green mountains of Manizales, Armenia and Salento, volcanic hills at the perfect latitude and elevation to grow coffee.

Not only did I find beautiful rolling green hills (as well as some glaciers and tundra-like conditions at over 15,000 feet in the Parque Nacional Natural de los Nevados), but I also couldn’t help that notice that I had arrived in the part of Colombia that had been the face of the country for the last 80 years.

Not only was the scenery perhaps “typical” of what one thinks of Colombia, not only was it the place where coffee is grown, but there were also  a lot of farmers walking around in cowboy hats and ponchos. A bit like the fictional coffee farmer Juan Valdez, to be honest.

But stereotyped or not, coffee is a large part of Colombia’s identity (and thankfully a positive stereotype!). Even Colombia’s soccer team is call Los Cafeteros.

Traditionally Colombia has been the world leader in coffee production and today always ranks in the top five (Brazil and Vietnam are the top producers now), but Colombian coffee still has a reputation of high quality.

All Colombian coffee is higher-quality Arabica beans (as opposed to cheaper Robusta) and most coffee fincas are small farms. Farmers pick the coffee cherries, separate the hard bean inside from the outside skin, wash and dry the beans, and then sell the green beans to a cooperative. The cooperative then does business with Starbucks, grocery stores, or small coffee shops and ships the beans overseas to be roasted, ground, and brewed.

Colombians do drink a lot of coffee, and in the coffee-growing region, I could regularly get a good cup of tinto, black coffee. However, on the street and in shops outside the coffee growing region, tinto is sub par (throughout the country it is made from beans not good enough for exportation, which doesn’t help).

And sadly, most Colombians make coffee from tiny dehydrated granules: instant coffee is the choice of many. And no, it instant coffee doesn’t taste any better in Colombia than other places.

But for the week I was in the Zona Cafetero, I didn’t have to suffer any instant coffee, enjoyed hiking the cool hills, visiting a coffee farm, and sitting in the towns, a steaming cup of Colombian café cradled in my hands.

It was good to get to know Colombia a little better, and even more enjoyable to do so in cool weather with a fresh cup of coffee.