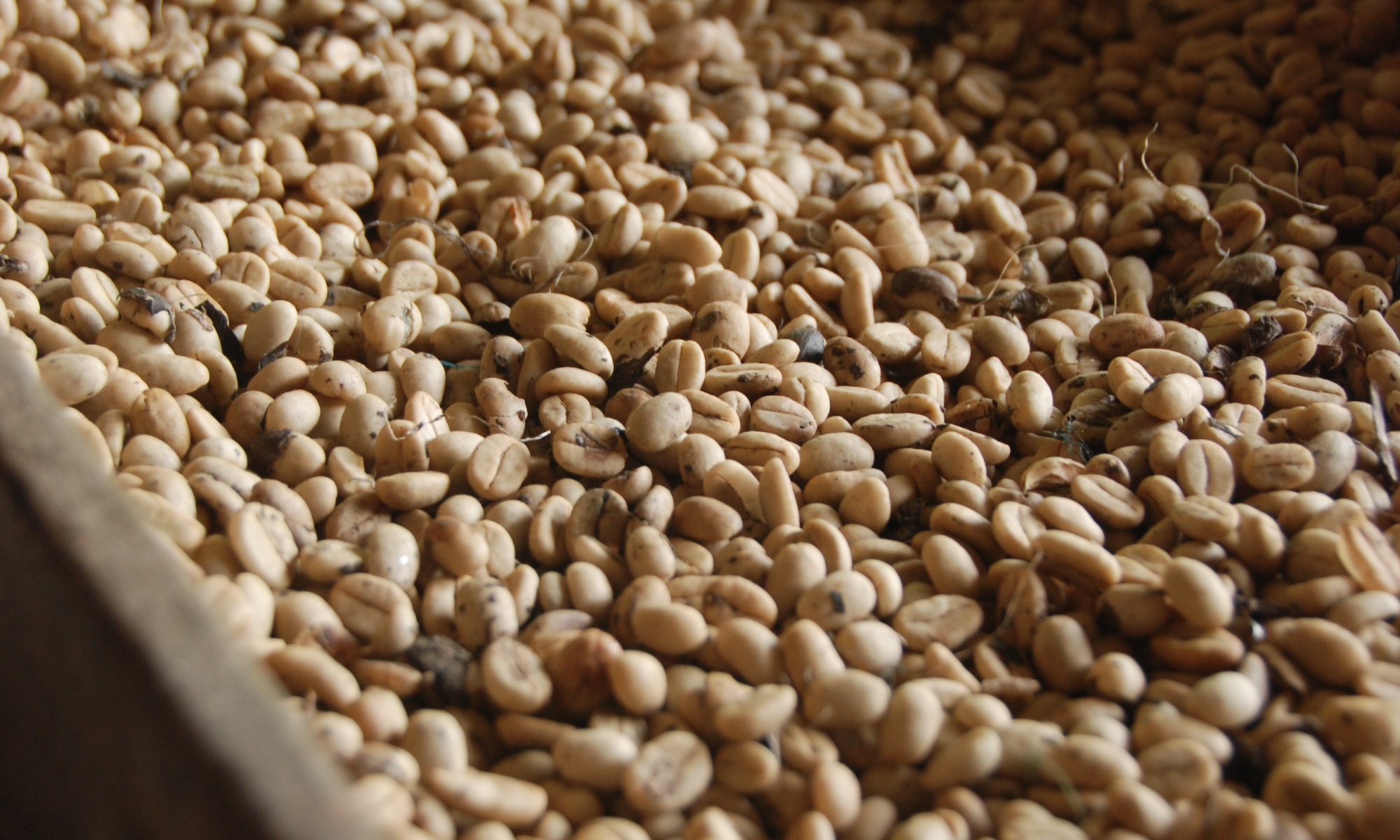 There is one stereotype of Colombia that has persisted for over a century that is actual positive (and true): coffee. Why is Colombian coffee so famous (and delicious)? And why is Colombia such a great place to grow coffee? And what type of coffee to Colombians actually drink? (The answer might surprise you…)

Originally coffee comes from Africa, in what is today Ethiopia. Legend has it that Jesuit missionaries first brought coffee to Colombia in the mid 1700’s. The first bags of coffee headed overseas in 1835, and by 1860 coffee was Colombia’s top export.

Today coffee is grown in dozens of countries around the world.

Colombia is currently the #3 top exporter of coffee in the world. Brazil is number one by a long shot, followed by Vietnam and then Colombia, Indonesia, and Ethiopia. 11,000,000 bags of coffee are exported from Colombia each year.

Colombia has been in the coffee business for while and coffee is undeniably connected with the country of Colombia. But now let’s delve a little more into coffee itself, and Colombian coffee more specifically.

Why does Colombian coffee taste so good?

#1: Because the country of Colombia has the perfect geography for growing coffee. Colombian coffee (which is never known as Columbian coffee..) is known for its rich, mild flavor because of the perfect climate and beans that are grown.

Coffee grows best in volcanic soil between the elevations of 4,000 and 6,000 feet (1,200 to 1,800 meters). (Consequently the higher the elevation, generally the better the taste of the bean.) Coffee must also grow between 30ºN and 30ºS (known as the coffee zone or “bean belt”) and in places that are frost-free with at least 80 inches of rain a year.

So all the places that are known for having great coffee are mountainous, volcanic, wet, and tropical or sub-tropical: in North America that can mean Hawai`i, Costa Rica or Nicaragua, in Africa countries such as Tanzania and Ethiopia, and in Asian countries such as Indonesian (such as the island of Java, which is the origin of coffee’s nickname). So a tip: sorry wannabe coffee growers in California, Chicago, or Seattle, but trying to grow coffee plants in your backyard garden is probably not going to work out so well.

Today, Colombia’s coffee growing region is generally between the cities of Cali, Medellín and Bogotá, and is known as the Zona Cafetero or Eje Cafetero (the Coffee Axle). (Read more about the Colombian coffee growing region in my blog post from my fall 2013 visit). The small towns and cities in these hills are in the perfect location to grow high-quality coffee. The high altitude, wet, tropical climate, and volcanic soil seem to be made to grow coffee.

#2: Colombian coffee is so tasty also because of the types of coffee they grow.

There are two types of coffee beans in the world: Arabica and Robusta. Arabica beans tend to be slightly sweeter with a softer taste, but are also more acidic while Robusta has a stronger taste and is considered the lower-quality bean. Robusta also contain two times the amount of caffeine as Arabica beans. Many coffee chains store-bought beans will mix Arabica and Robusta beans to balance the flavor their customers want with the caffeine their customers want (okay…need).

Colombia is one of the few countries that only grows Arabica beans, which besides climate and elevation, is why Colombian coffee is considered higher quality.

How is coffee grown and processed?

There are 570,000 individual producers (mostly small coffee farms) in Colombia that almost all sell their coffee to the National Federation of Coffee Growers, which is known best for their fictional spokesman of Juan Valdez. But from growing in the fields to you drinking it, your cup of Colombian coffee from Starbucks or brewed in your kitchen coffee pot had to go through a lot to get to its final state.

(For an even more detailed look at coffee processing, check out the National Coffee Association’s explanation.)

So, what type of coffee do Colombians drink?

Colombians do drink a fair bit of coffee. However, the best beans are shipped overseas, so the quality of coffee is not great.

The best: Starbucks-style coffee shops that serve espresso can be found in the biggest (and richest) cities such as Bogotá, Medellín, and Cartagena. The most famous are the chain of Juan Valdez coffee shops that will put you back the usual $3 to $6 for your espresso, latte, or mocha.

Mediocre: Most Colombians order tinto if ordering coffee, called tinto for its reddish color. While sometime it is fresh and delicious, many times it is not usually brewed from the best beans and the quality varies from a great cup of fresh-brewed coffee to a strong bitter taste masked by heaps of sugar. In many cities you can find vendors walking around with Thermoses full of the steaming liquid, which is only occasionally served with milk but usually pre-sweetened.

The sad: Most Colombians (especially those outside the coffee-growing regions) do not make coffee at home with coffee makers or French presses. Instead, at home many Colombians drink instant coffee. Instant! Yes, it might be 100% pure Colombian Arabica coffee, but I can tell you from experience that freeze-dried granules are still freeze-dried granules. No, they don’t taste any better in Colombia than your office break room.

So there you have it. Colombia is one of the best place in the world to grow coffee thanks to its location and climate, and has a rich history of growing and exporting coffee, but many Colombians drink instant coffee and the quality in the country varies dramatically.

Coffee may or may not be the first thing you think of when you think of Colombia. To explore a little more, check out the entertaining flowchart on where you might end up in Colombia, depending on what you first think of.

Whenever you enjoy your next cup of Colombian coffee (whether from a high-end coffee shop, fresh from your own coffeemaker, or even…tragically…as you dissolve instant coffee granules in hot water), I hope you’ll think about the origins of those coffee beans as you let the aroma and flavor of your morning café whisk you away to the cool, green mountains of Colombia. 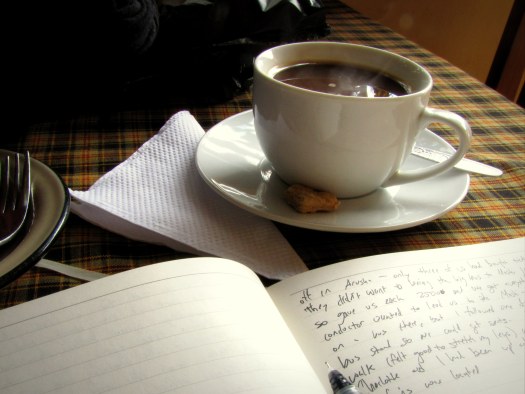 16 Replies to “All You Need to Know about (Colombian) Coffee”